EKTAM MAKINE SANAYI ve TIC. A.S. has been established on 1977 to produce turnkey bottling plants for beverages and drinks sector. The company has commenced production under TAMEK Holding group, one of the principal fruit juice producers of Turkey and exclusive bottling partner of Pepsi Cola in Turkey and now continues its operations independently from the group. The plant of the company located in Izmir at the Aegean Shore of Turkey carries out production operations in modern facilities on 8,000 m2 closed space.

Principal activity field of EKTAM is to produce plants that will carry out filling operations for all kinds of carbonated and non-carbonated, alcoholic and soft drinks and liquids. Before starting production in this field, EKTAM has conducted a preliminary study to employ cutting edge technology and in conclusion made a license agreement with German S.E.N. "Seitz-Enzinger-Noll" (presently named KHS) for production of all kind of bottling machinery and equipments in Turkey. EKTAM has produced many bottling plants with licensed German technology for long years, and after the ending of license agreement EKTAM, with the experience they now possessed, continued to closely follow latest technologies to become leading brand not only in Turkey, but also in the whole region.

Like China who became a giant economy with the arising globalization opportunities, Turkey has one of the highest growth rates in the world today. Turkey has claimed an important role in world economy with its economic performance, growing industry, rapidly growing export and high product quality. As the fastest growing economy of Europe, with its industrial and commercial performance Turkey has become the most steadily growing country of the world.
In this general atmosphere of motivation, EKTAM too has become an important player in its field and completed many successful projects. Always aiming to be one of the best, EKTAM increases its market share every day by carrying out joint projects with domestic and international companies. One of our primary objectives is to become a world class brand in our field. 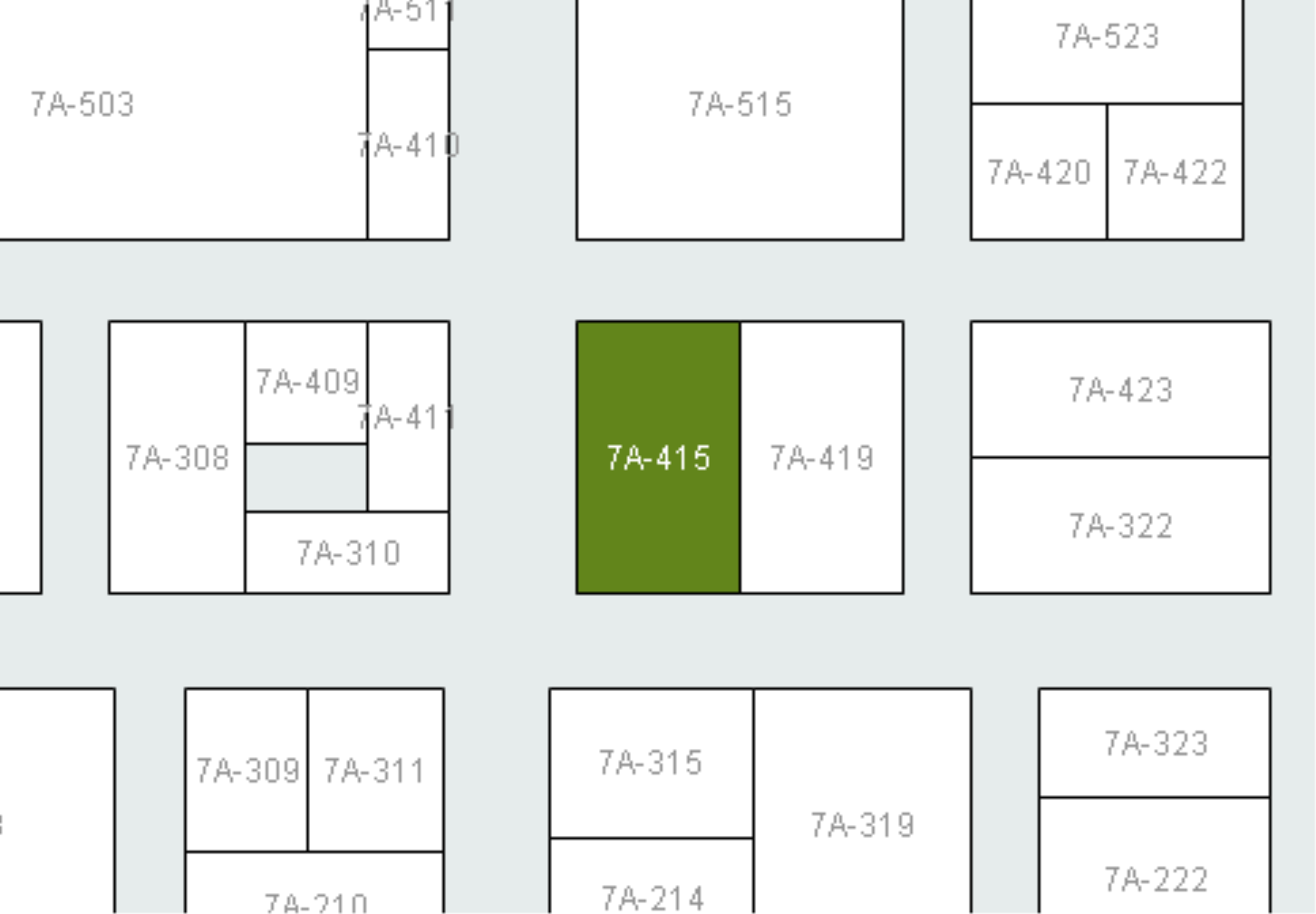