Plaato was founded by Pål Ingebrigtsen and Michael Kononsky in 2015. The motivation was to experience the whole journey from idea to product, and at the same time work with their hobby. Beer brewing had been very popular in Norway for several years, and as eager beer brewers, the team found a way into product development through beer.

It took about a year and a half before the founders could quit their jobs, and fully focus on making brewing equipment, and by early 2016 the first prototype of the PLAATO Airlock was ready.

In parallel the development of the Industrial version of PLAATO begun, and by the end of the same year, the prototype was ready. Several pilot studies with industrial breweries were conducted, giving great feedback, before the expected launch in the end of 2018. ​ The PLAATO Airlock was launched June 2017.

It was fully funded on Kickstarter after seven hours, and reached 700% funding and a total of $230 000 after thirty days. Currently, the PLAATO Airlock is in production, and will be shipped February 2018. 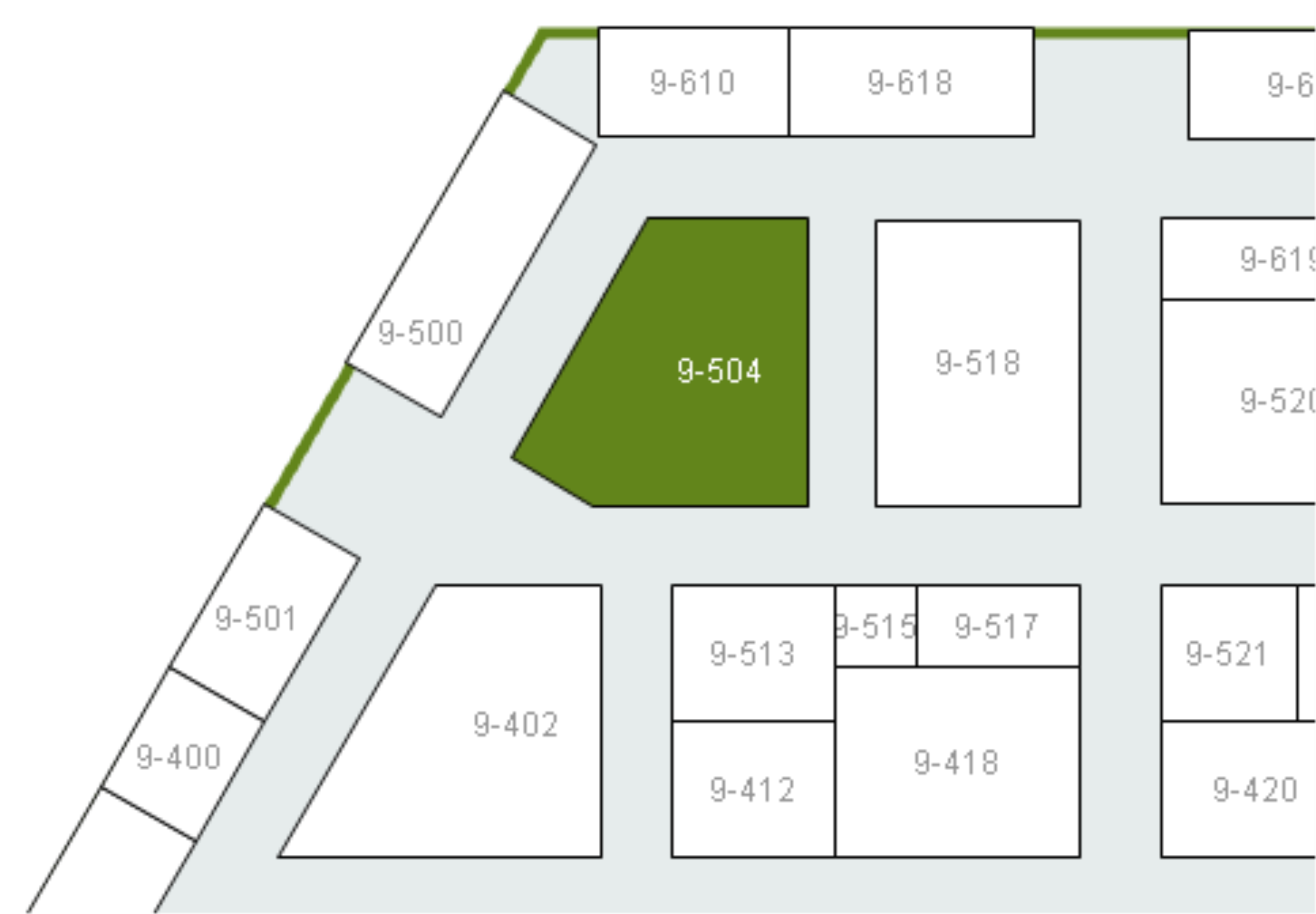