Operating since 1st January 1963, Tweed Valley is the company's largest malting plant and is located at Berwick-upon-Tweed, Northumberland.

This has been home to Simpsons Malt since then, and is where the head office is located.

In addition to the Maltings, which produces 236,000 tonnes of malt annually, the company's central laboratory can also be found on this site.

Berwick lies between the Lammermuir Hills to the north and the Cheviots to the south, an area famous for its barley.  The soils are derived from glacial drift, which gives the lightness necessary for the growth of high quality barley.

The name Berwick is derived from the early Anglo-Saxon words for Ber(e) = barley and wick = small town.

Simpsons Malt is the most sought-after malt, and used by the world’s finest Brewers. Exceptionally high quality malt made from a superior grade of two-row malting barleys, and sourced from UK farms that only use quality assured seed.  Brewers choose Simpsons Malt because of its superior quality, taste and flavour.  Expertise that has been handed down through generations of the Simpsons family, since 1862.

We’re dedicated to upholding our reputation for the highest quality, flavour and taste, through investing in our people, through listening to and responding to Brewers; and through investment in our plant, infrastructure and innovation. All of which we’re certain will continue for generations to come.

Simpsons Malt is family-owned, independent and proud to have the 5th Generation of Simpsons successfully running the business today.

We are the home of good malt.  Visit us in Hall 1, Stand 530 at BrauBeviale.  Chew the malt and taste the difference. 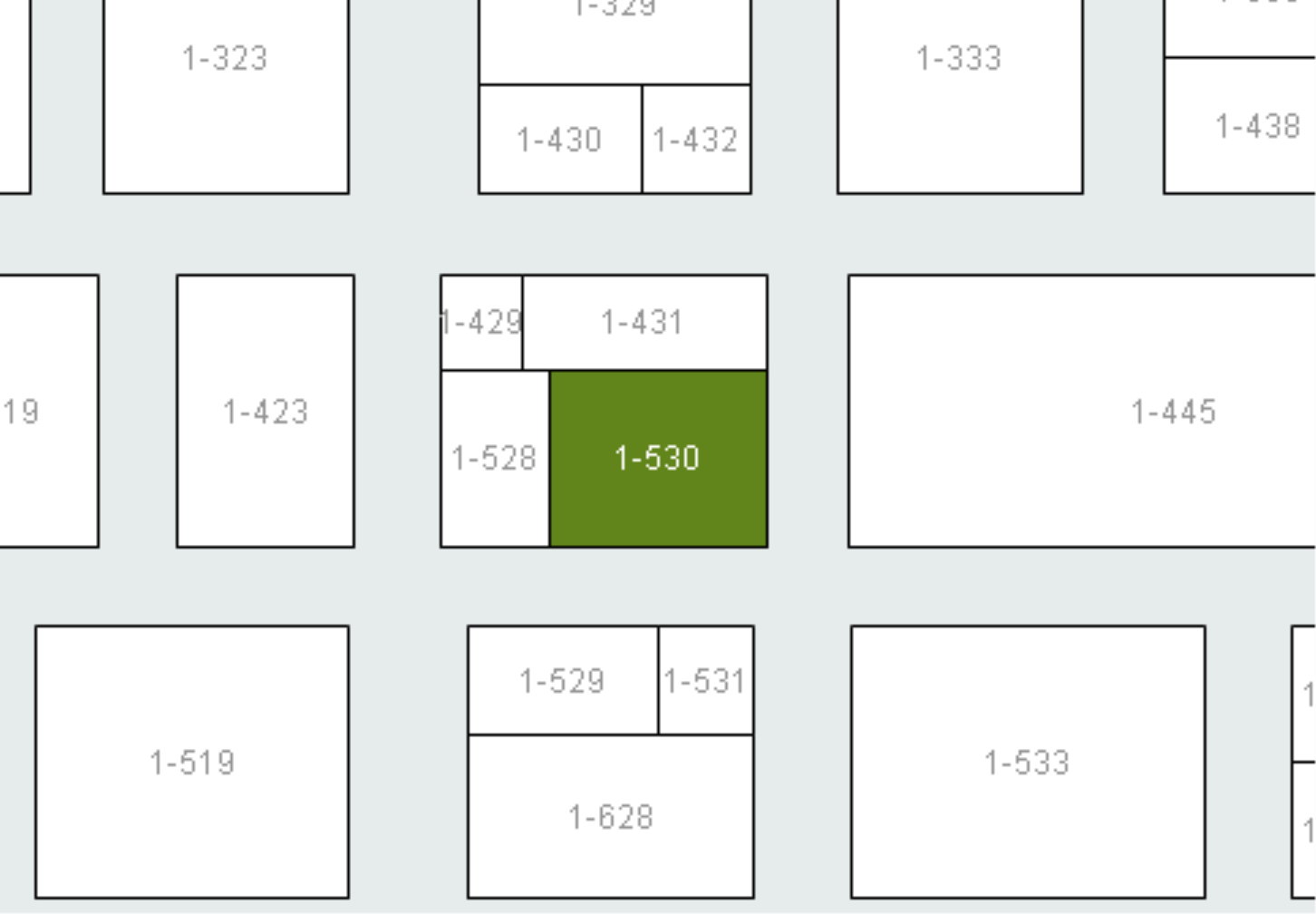