The Company was founded in 1950 by three partners, that decided to produce glassware for domestic use. At that time, a wholly manual production was started in a plant of around 2000 square meters.

The Company grew quickly,enjoying good success in the market and soon came to employ some 700 workers.

Between the mid Fifties and Sixties and as a result of a large financial investment,the production system was transformed from manual to semi-automatic and later on to a complete fully automatic system.

The Company was by now producing a very large range of products for foodservice use such as glasses,tumblers,jugs,beer mugs.

During the Nineties the company embarked on a new phase of investment in the latest industrial equipment and acquired the company Decover, nowadays leader in the sikscreen decoration on hollow glass.

These developments together with the know-how of modern technologies enabled Vetreria di Borgonovo to grow rapidly and in a short period of some three years the production output was doubled.

The company is constantly in a process of updating all parts of production and the training of personnel.

Despite the large scale of production Borgonovo has always sought to maintain a high standard of quality in order to meet and satisfy the demands of it's customers.

The majority of the production of Vetreria di Borgonovo is conceived  and manufactured to meet  the requirements of the  Ho.Re.Ca. segment.

The main characteristics of Borgonovo products is their strength to withstand daily and constant usage of many months and years and also of course washing cycles. 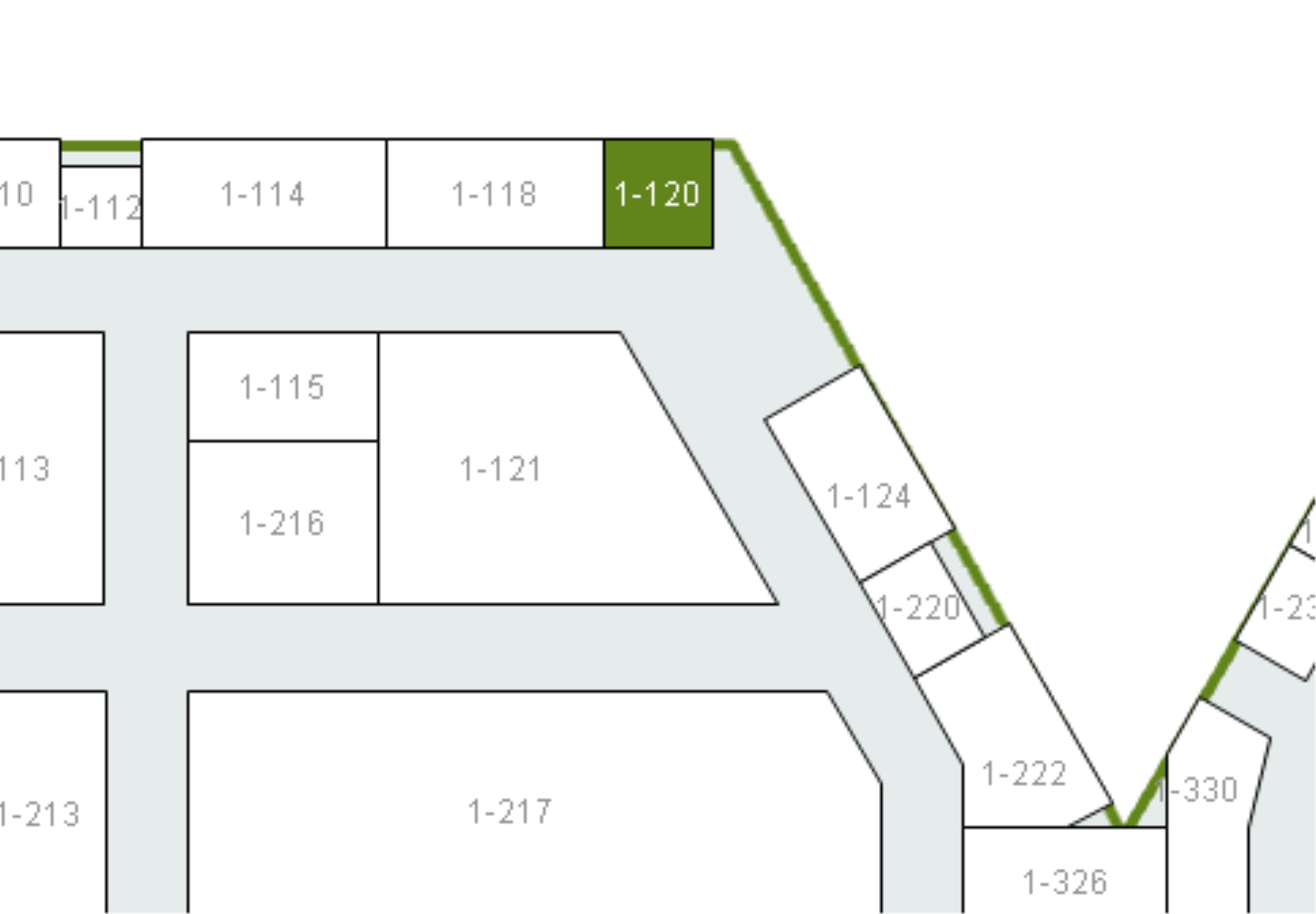