The Union organizes and co-organizes the following contests and events:

BMHBU is represented with a booth at the major industry fairs: Golden Autumn, BrauBeviale, BevialeMoscow and Drinktec. The Union also pays great attention to training of representatives of the member companies: educational seminars to Germany are regularly organized in order to study the practices of German producers of malting barley, malt, hops and independent German brewers, as well as to master modern technologies for malting barley cultivation and production of malt, beer and beverages. BMHBU has successfully established cooperation with a number of public and scientific institutions – Russian, German and other European associations and universities.

Barley, Malt, Hops & Beer Union has formed a well-known "three "C" rule, according to which the entire alcohol industry, let alone the brewing industry, should operate: consumption Culture, product quality Criterion, state Control. BMHBU's activities regarding this rule are traditionally supported by the Ministry of Agriculture of the Russian Federation, relevant Committees of the State Duma and the Federation Council, the Federal Service for Alcohol Market Regulation, as well as Administrations of the regions producing malting barley, hops and malt. 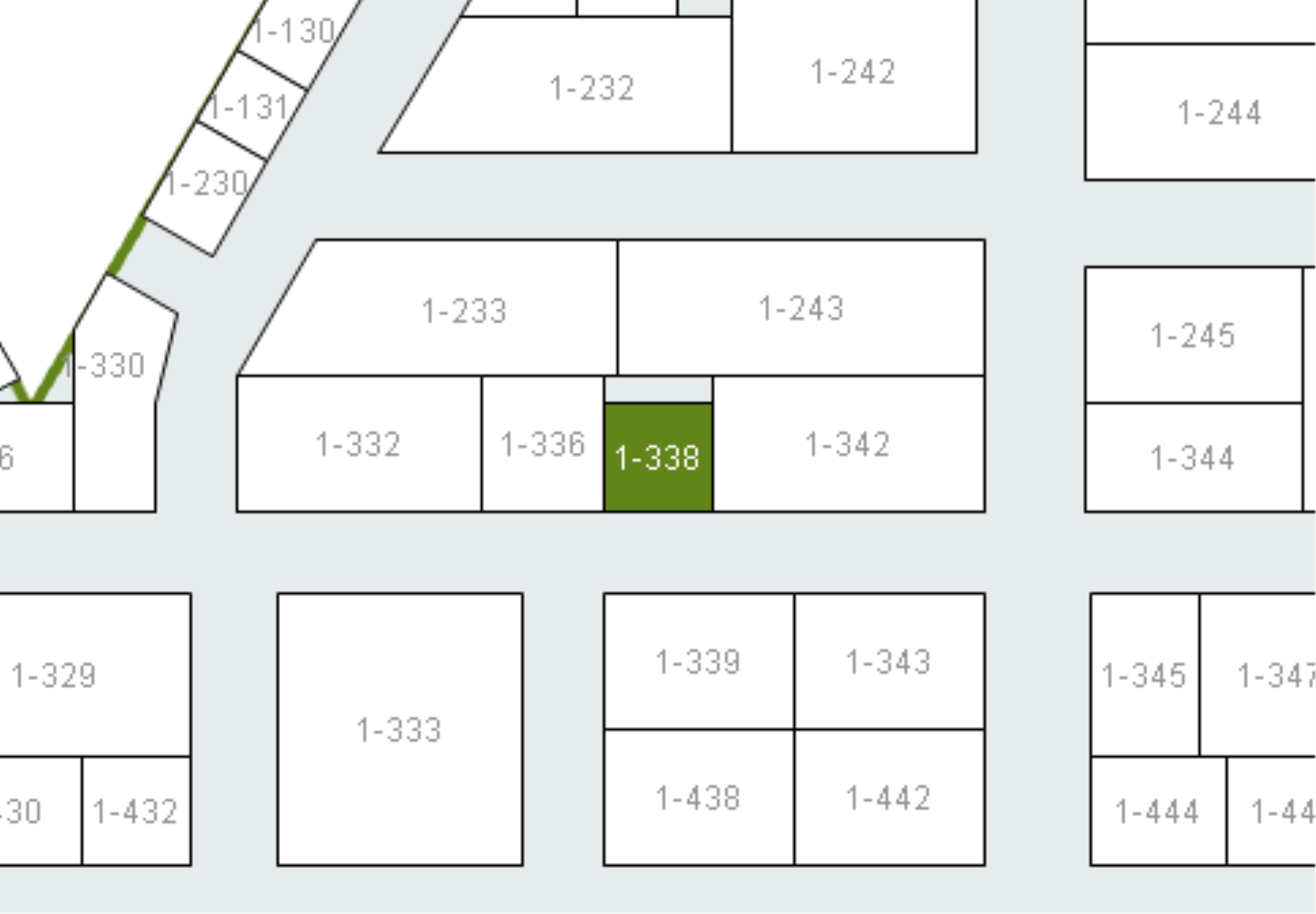 Barley, Malt, Hops and Beer Union offers you products from these product groups: