Jack Barsoumian, armed with extensive knowledge in cell molecular biology as well as a penchant for sublime flavor, along with his wife Maral, a marketing guru, teamed up with his brother Ara Barsoumian, a chemical engineer and an expert in process manufacturing, as well as his wife Hasmig to form the company in its earliest of days.

With a single item in their repertoire, an ages-old recipe for a European-style almond-pistachio truffle, the four of them set up shop in a non-descript industrial section of Chatsworth, California to realize their dream. Without knowing the difficulties and challenges which laid in their way, they forged ahead with remarkable resolve and a tireless work ethic which is not only still evident today, but permeates a large portion of employment at Amoretti: unshakable optimism, spirited work ethic, and an excitement for what lies ahead.

That almond-pistachio truffle never made it to the present, but it laid the groundwork for future items, and ultimately, for the company to grow past its infancy. While finding a market for the highly-unique truffle proved to be very difficult, the company found a large audience with the truffle's deconstructed ingredients of almond paste and pistachio paste. In particular, many bakers found massive success with Amoretti's distinctive almond paste, a deliciously unique combination of almonds and sugar which is still available today, and is a tried-and-true pillar of Amoretti quality after more than 100,000 experiments to perfect that one item.

Slowly, as their customer base grew, many accounts started to ask for items which Amoretti did not manufacture. Not willing to lose customers without giving it a shot, Jack, Maral, Ara, and Hasmig happily agreed to creating and testing samples with willing accounts, and slowly the business grew from a handful of offerings to dozens and hundreds, and ultimately to the thousands it currently manufactures.

2002 proved to be a hallmark year for the company as the United States trusted its best pastry chefs to solely use Amoretti products to compete and convincingly win the World Pastry Championships for the very first time, an event typically won by France or Belgium. This further cemented Amoretti's legacy in the flavor world as countless customers ranging from the corner mom-and-pop patisserie to Fortune 50 large-scale food manufacturers entrusted Amoretti to flavor their creations.

In the fall of 2011, Amoretti greatly expanded its consumer presence by offering a large variety of its products on Amazon, where millions of customers became acquainted with the brand for the very first time. With thousands of products constantly in stock, Amoretti was successfully able to leverage the immense power of Amazon Prime so that its loyal customers could receive its products with lightning quickness. Expansion into Amazon Canada and Amazon UK soon followed, with all 26 European Union countries currently able to order Amoretti products through Amazon's UK site.

Consistently favoring quality over quantity, and perfection over profit, Amoretti routinely spends inordinate amounts of time incessantly tweaking and testing its products to ensure the highest level of satisfaction from its most ardent supporters and customers. We know that Amoretti would not exist today were it not for the quality of its products, and it is a value on which there will never be a compromise.

Ara's two sons, Levon & Paul, who were raised in the business as young boys, continue to help run day-to-day operations as directors of manufacturing and customer service. They happily continue the tradition of entrepreneurship instilled into them by their parents as well as Jack and Maral. Acquainting new accounts and fresh faces with the Amoretti name is a passion which burns deeply in their hearts, and making each customer happy at the end of the day is what it's all about. 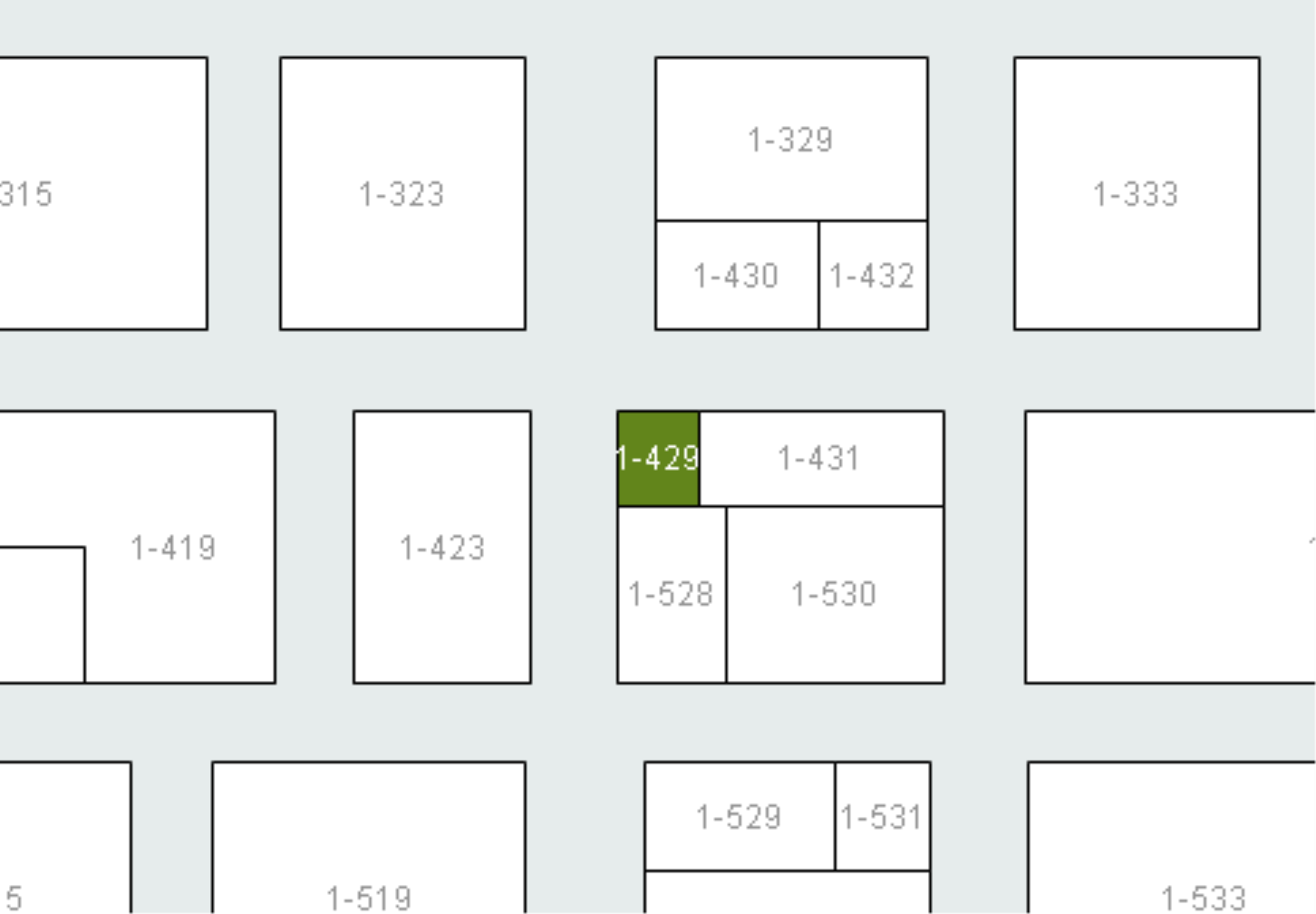 Amoretti offers you products from these product groups: