Exhibitor Profile
Products (1)
Floor Plan
Job Offers (0)
PP servis a.s. is wholly linked with ARIX a.s. in terms of capital and workforce. It is the largest hop producer not only in the Czech Republic, but in the whole of Europe. Hops are grown here on a total area of 387 ha, mostly in the renowned locations of Údolí Zlatého potoka and Podlesí. 285 ha is given over to the cultivation of Žatecký poloraný červeňák, and more than 100 ha are set aside for growing the Sládek, Premiant and Agnus varieties. Approximately 2/3 of this area is irrigated.

ARIX a.s. is an important Czech firm on the hops and hop-related products market.

Its capital and personnel ties with major Czech hop growers, its finances, its international links with Arix Inc. in the Russian Federation and the United States, and the many years of experience and contacts of the company’s management all make ARIX a.s. a reliable business partner.

The company’s main sphere of business is the production and sale of the renowned Czech variety Žatecký poloraný červeňák (Žatec Semi-early Red). Owing to its tradition, quality and uniqueness, this variety is used by the world’s leading breweries to make the most prestigious brands of beer.

ARIX is currently represented in St. Petersburg in the Russian Federation.

The office in the Russian Federation is in contact with all the major Russian customers.

One important thing that makes ARIX a.s. different is that it does not just trade in Czech hops, but also plays a major role in producing them on farms with which it has capital ties.

Pressed hops are a typical form of hop processing. Undesirable hops and foreign ingredients are separated from dried hops after homogenization. If need be, the hops are finally dried to the required moisture, usually 10–12%. Having been thus treated, they are then pressed by hydraulic presses into ballots or rectangular bales with a weight, as a rule, of 100–150 kg. 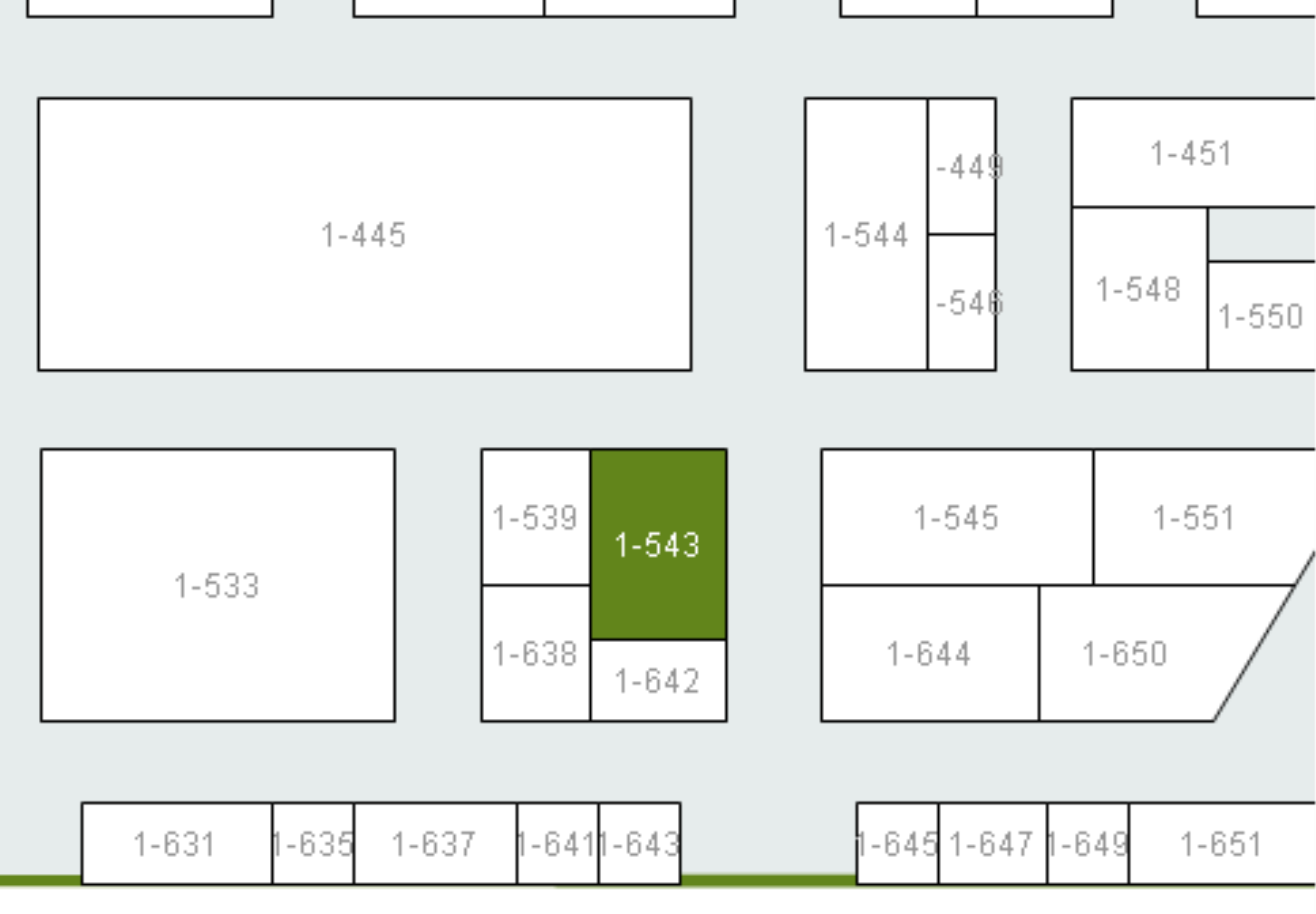 PP servis a.s. offers you products from these product groups: