ABC COMPRESSORS has been a pioneer in the supply of compressor sets for the beverage industry. High pressure compressors for CO2 recovery in breweries and other related applications, have long been a focus for ABC COMPRESSORS. From the 80s, it has supplied more than 2.500 compression units in 120 countries, in close cooperation with converters, bottlers and engineering companies.

Compressors for a wide range of industrial gases: nitrogen, argon, hydrogen, helium, carbon dioxide, natural gas... From more than 30 years, ABC COMPRESSORS has supplied compressors for the separation, transport and storage of air separation gases (PSA or VPSA, membranes or similar), for the reformation of hydrocarbons or natural gas, and for the treatment of syngas, among others.

ABC COMPRESSORS has been a pioneer in the supply of compressor sets for the beverage industry. High pressure compressors for PET bottle blowing have long been a focus for ABC COMPRESSORS. From the 80s, it has supplied more than 2.500 compression units in 120 countries, in close cooperation with converters, bottlers and engineering companies. 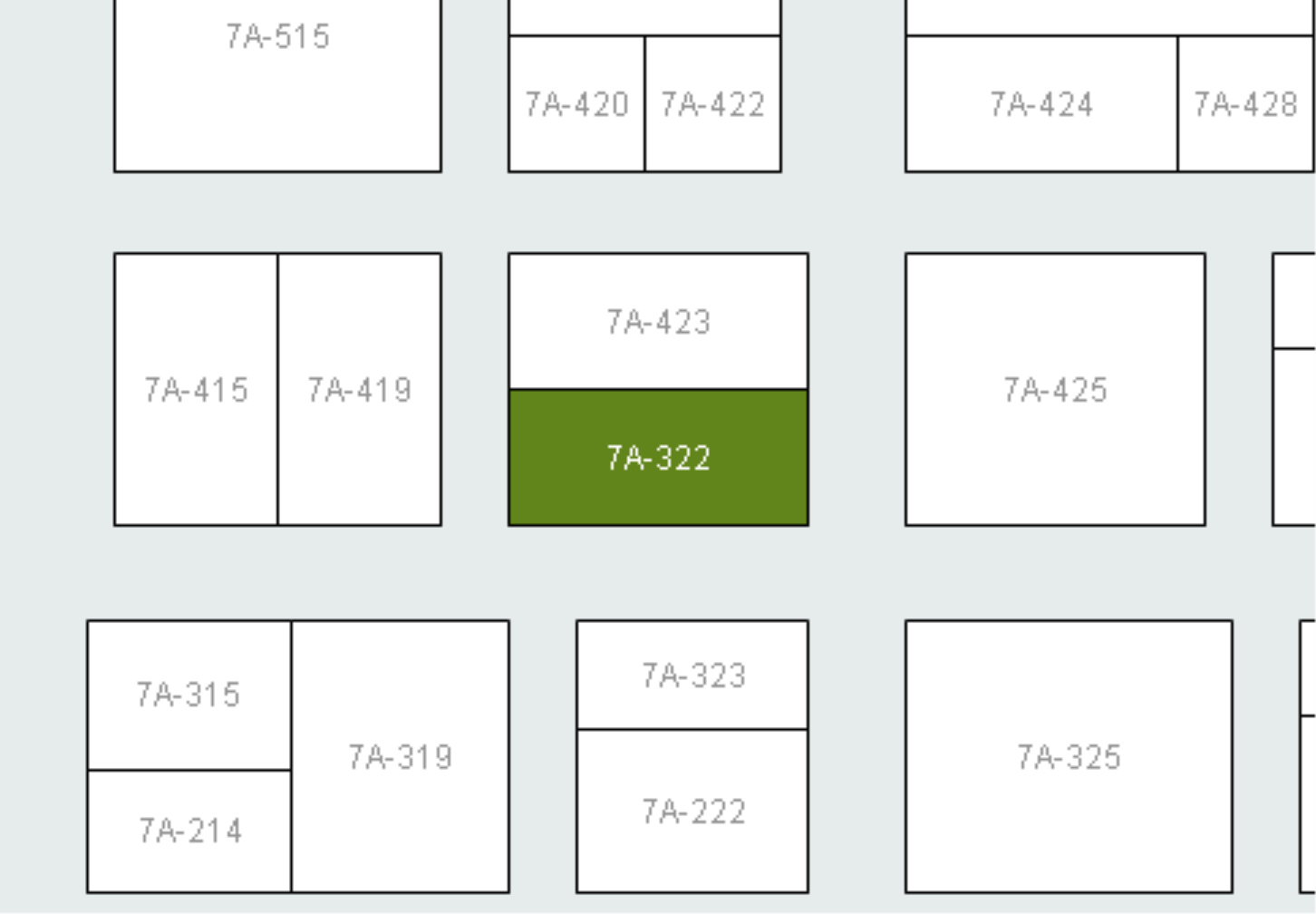 ABC COMPRESSORS offers you products from these product groups: