The history of the Open Joint Stock Company “Belsolod” starts from the Ivanovo malting plant built in accordance with the decree of the Council of Ministers No.759 dated 11.04.1977 and with the plan for development and placement of brewing industry enterprises.

Construction of the plant began in 1981, completed – in 1989, industrial activity started from the 2nd quarter of 1989 and continuing into the present. The factory is located in the south-eastern part of Ivanovo, a town in Brest region, 305 km from the capital of the Republic of Belarus – Minsk.

In 1995, “Ivanovo malting plant” has been transformed to the Open Joint Stock Company “Belsolod” (order of the Brest Regional Committee for State Property Management and Privatization No. 137 dated 30.12.1995).

Currently, the activities of JSC “Belsolod” are based on the decision of the Brest Regional Executive Committee of the Council of People’s Deputies No. 361 dated June 16, 2000, registered in the Unified State Register of Legal Entities and Individual Entrepreneurs at No. 200075434 (certificate No. 00282).

On January 11, 1994 JSC “Belsolod” was registered as a taxpayer in the inspection of the Ministry of Taxes and Levies in the Ivanovo district, Brest region under reference number 200075434.

JSC “Belsolod” is a part of the Belarusian State Concern “Belgospischeprom” and is one of the enterprises of brewing industry.

Malt is cereal grains, germinated in specially created and controlled conditions. The final product of germination is called “green malt”. After wilting and then drying it turns into dried malt. The purpose of the malting is mainly to obtain enzyme-containing products.

Malt is mainly used in brewing, where it can be used either as “brewing malt” or mixed with unmalted raw materials. At present by the production of beer the fundamental importance is given to the properties of dry malt. Such beer factors as its colour, taste, stability and foaming depend on the nature and quality of used malt.

The quality of pale malt is evaluated by organoleptic, physical, mechanical, physiological and chemical parameters. When considering the conventional methods of assessment we should take into account the possible relationships between malt parameters and properties of beer.

The specialists of the enterprise ensure close monitoring of sowing, growing conditions and harvesting of barley.

In order to ensure the high quality of raw and auxiliary materials and to ensure production and delivery of finished malt according to specified requirements, we perform monitoring, which includes:

The use of our technology combined with modern equipment guarantees the production of high-grade malt. 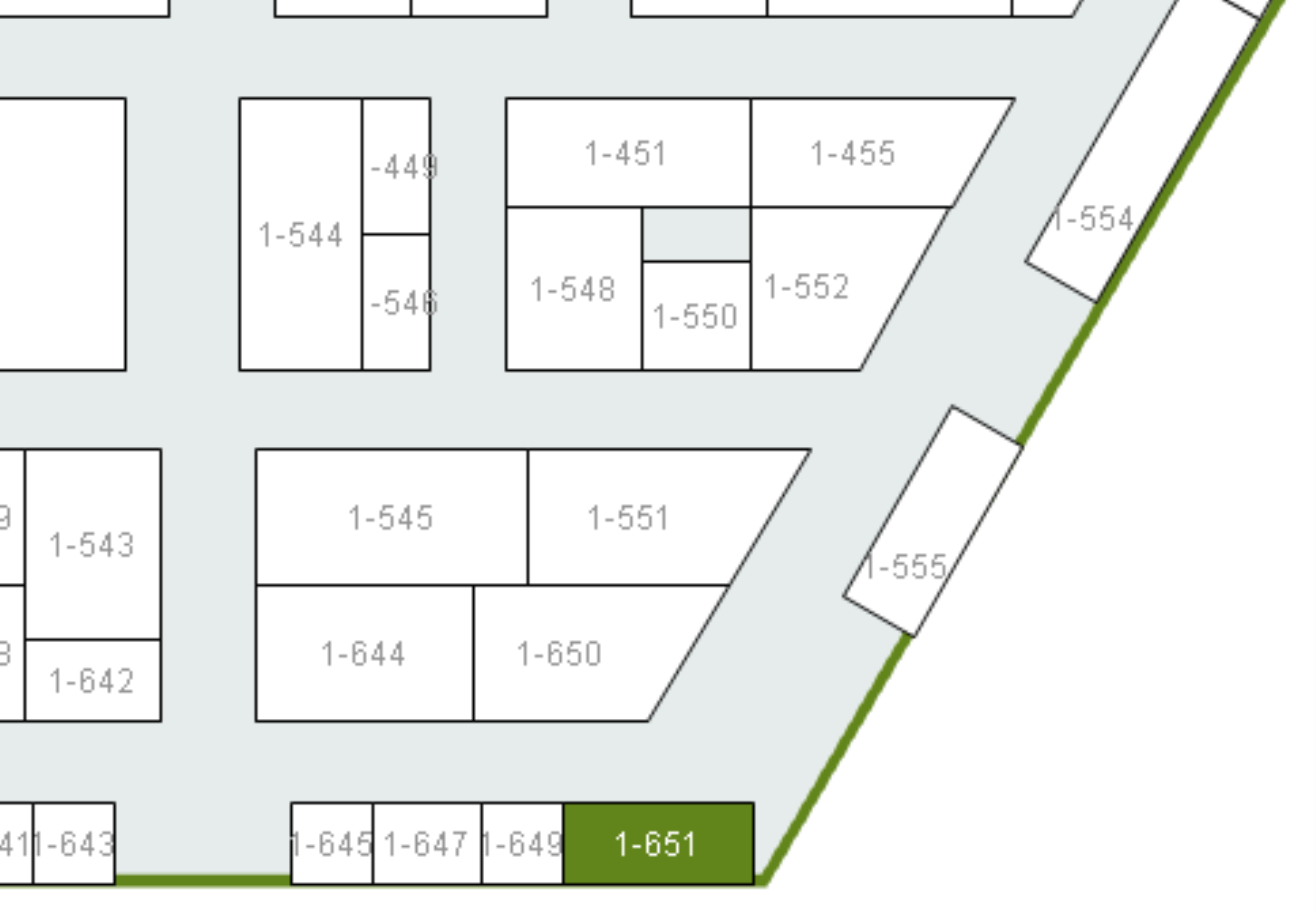 BELSOLOD offers you products from these product groups: