Exhibitor Profile
Products (4)
Floor Plan
Job Offers (0)
Our firm was established in 1825 in Silesia under the name of "Weigelwerk".

With the beginning of the 20th century, Weigelwerk started to diversify their manufacturing business. First they produced mainly agricultural machines, but more and more they shifted their production to brewery equipment.
In a short period of time the " Weigelwerk " and later "Weigelwerk AG" became the world market leader in brewhouse manufacturing.

In 1945 as a result of the war the company had to move to Central Germany and found its new home in Nordhausen, Thuringia. In the following years the firm was gradually converted into a national-owned company and was named "VEB Apparatebau Nordhausen".

Over the time our company became the market leader in brewery equipment construction within the COMECON countries. Our products were sold in Europe, America, Asia, and Africa.

Our first mini-brewery was built up in Denmark in 1989. We have extended our activities in the small breweries market since 1991.

Since Germany's reunification and a management-buy-out we have been successfully operating in a free market economy. We operate now under the name of "Apparatebau Nordhausen GmbH".

A highly qualified staff in welding engineering and 6,000 square metres of workshop space guarantee top quality manufacturing and enable us to cover a wide range of products.

Software “Brew Guide”. With “Brew Guide” permits the customer to develop his own program configuration without any prior programming experience. 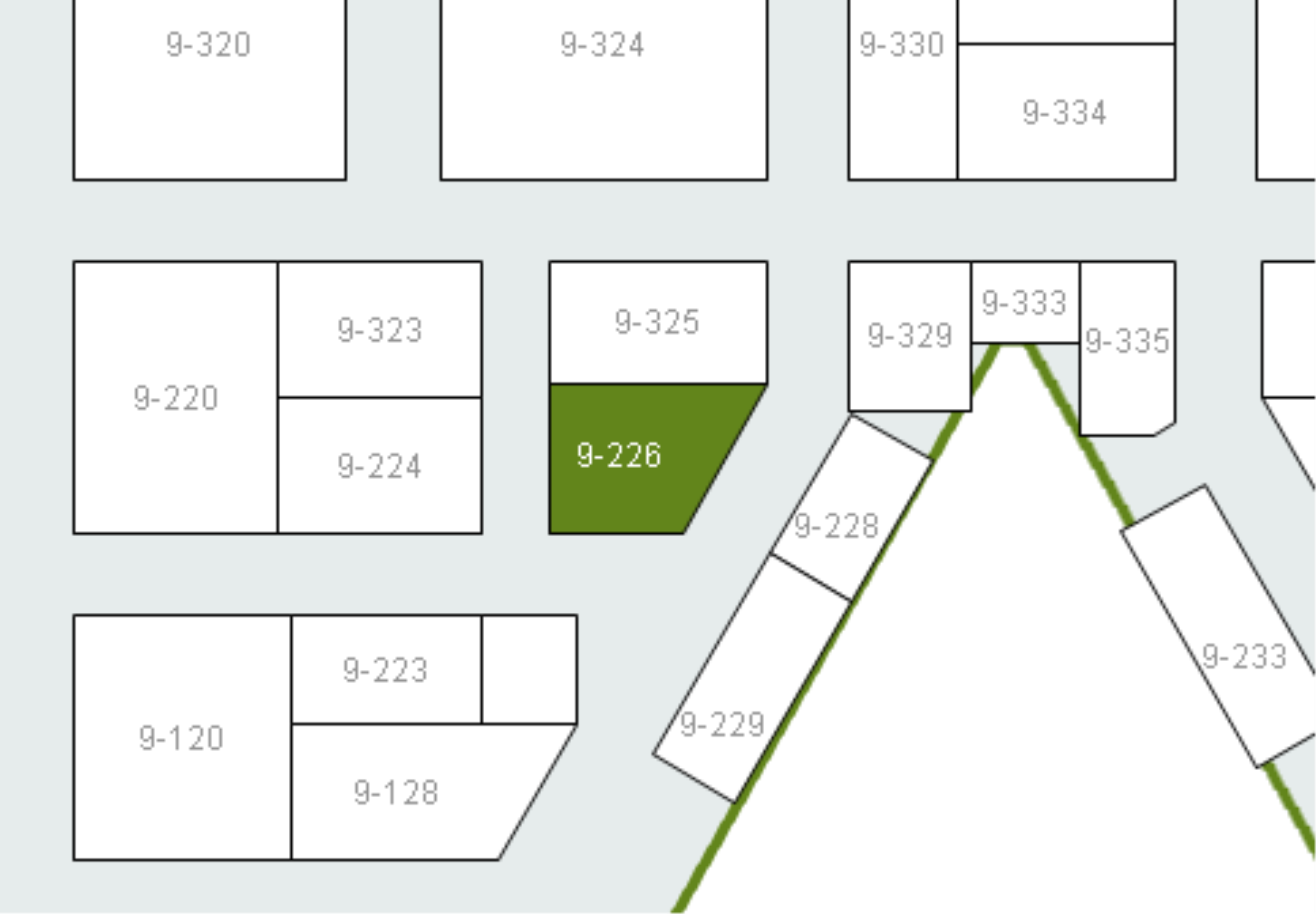 Apparatebau Nordhausen GmbH offers you products from these product groups: