With MEININGERS CRAFT, the Meininger Verlag (publisher) is dedicating a stand-alone publication to the theme of beer culture for the first time. The magazine is published four times a year and is aimed at the entire beer community, such as brewers and brew artists, beer sommeliers, distributors, restaurateurs and beer-keepers, as well as beer enthusiasts and end consumers who are interested in beer, great taste and lifestyle.

In short: it is about makers, markets and brands.

The main focus of our publishing house's activities is its wide portfolio of specialist magazines, books, specialist literature and information, both in print and digital form. It also organises trade fair events, market studies, seminars, congresses and study trips. 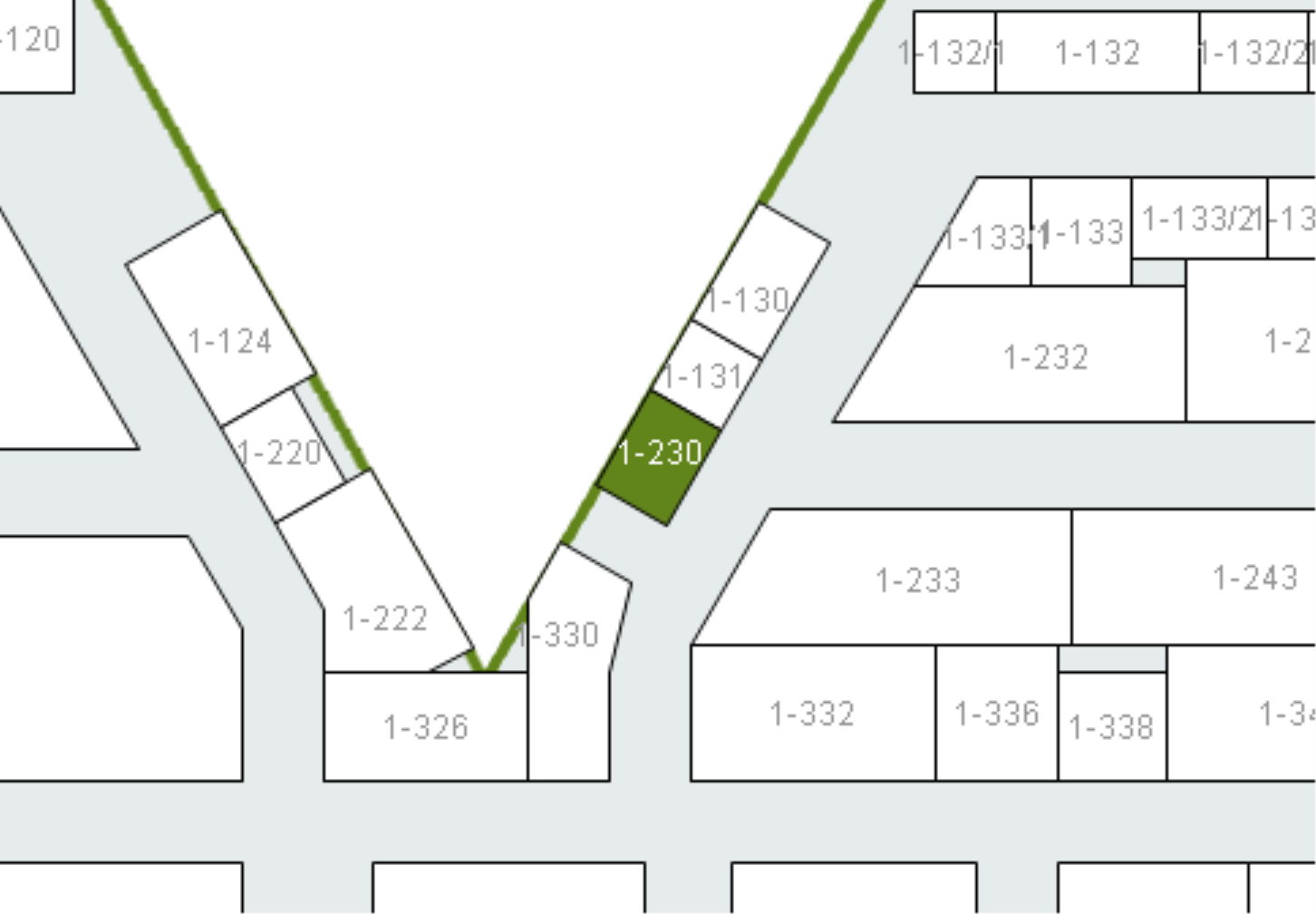