We understand the subject of innovation as an important building block for the future protection of our customers. Our Institute Brewery consists of a very variable brewery (2.5 hl discharge quantity) and a fully-automatic fermenting and storage cellar, an Institute-internal yeast bank and systems for filtration and filling. In combination with our laboratory and our competent technological consultation, the following possibilities are offered:

Institut Romeis is a free and independent, medium-sized company, which is not subsidised either by government or by industry. The laboratory department is accredited, GMP-certified and is provided with a whole series of further permits. We offer the best prerequisites for reacting flexibly, competently, practically and rapidly.

The company, which has been owner-managed since its foundation 40 years ago, was converted into the non-profit Peter Romeis-Stiftung. Company shareholder is now Deutsche Stiftungstreuhand AG in Fürth. In this way, the continued existence of the company is secured for the future as specified by the founder.

Currently we have 46 employees, of which approx. a third have passed technical school final examination and have various expert permits. All employees have corresponding occupational training in the respective sphere of activities. 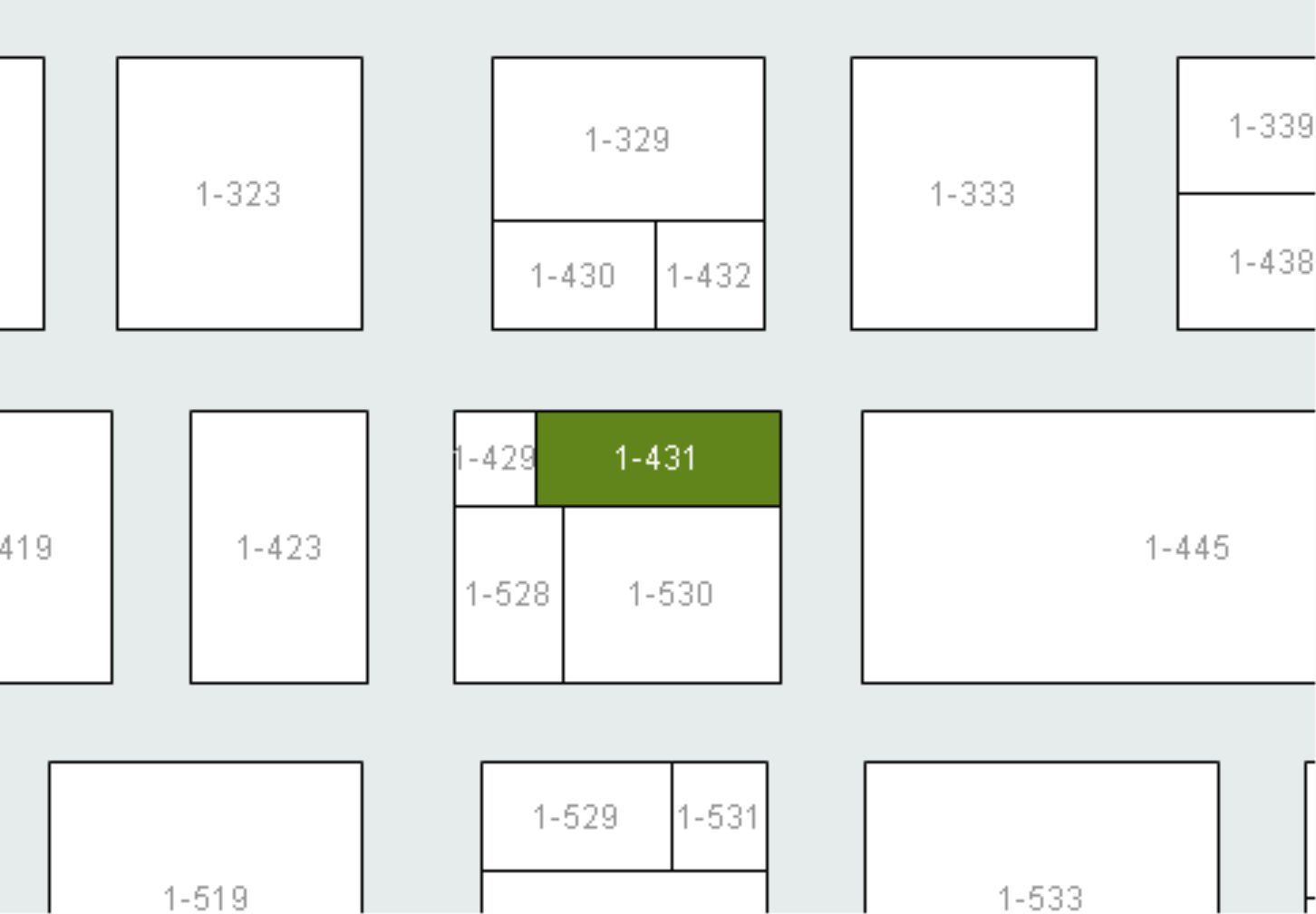