Application
Premiant is a hop variety that was created by crossing of bitter varieties and Czech aroma varieties. For this reason it is known to broad brewery public as a dual purpose variety. Its aroma profile is not as strong as with other Czech varieties. This variety became popular and acquired its place in the beer production without a decisive hoppy aroma. The unusually low content of cohumulone in combination with other typical characteristics of this variety contributes to the neutral character of bitterness. There is no recognizable negative bitterness after drinking. It is well known that this negative effect of strong unpleasant bitterness discourages consumers from drinking of further beer. 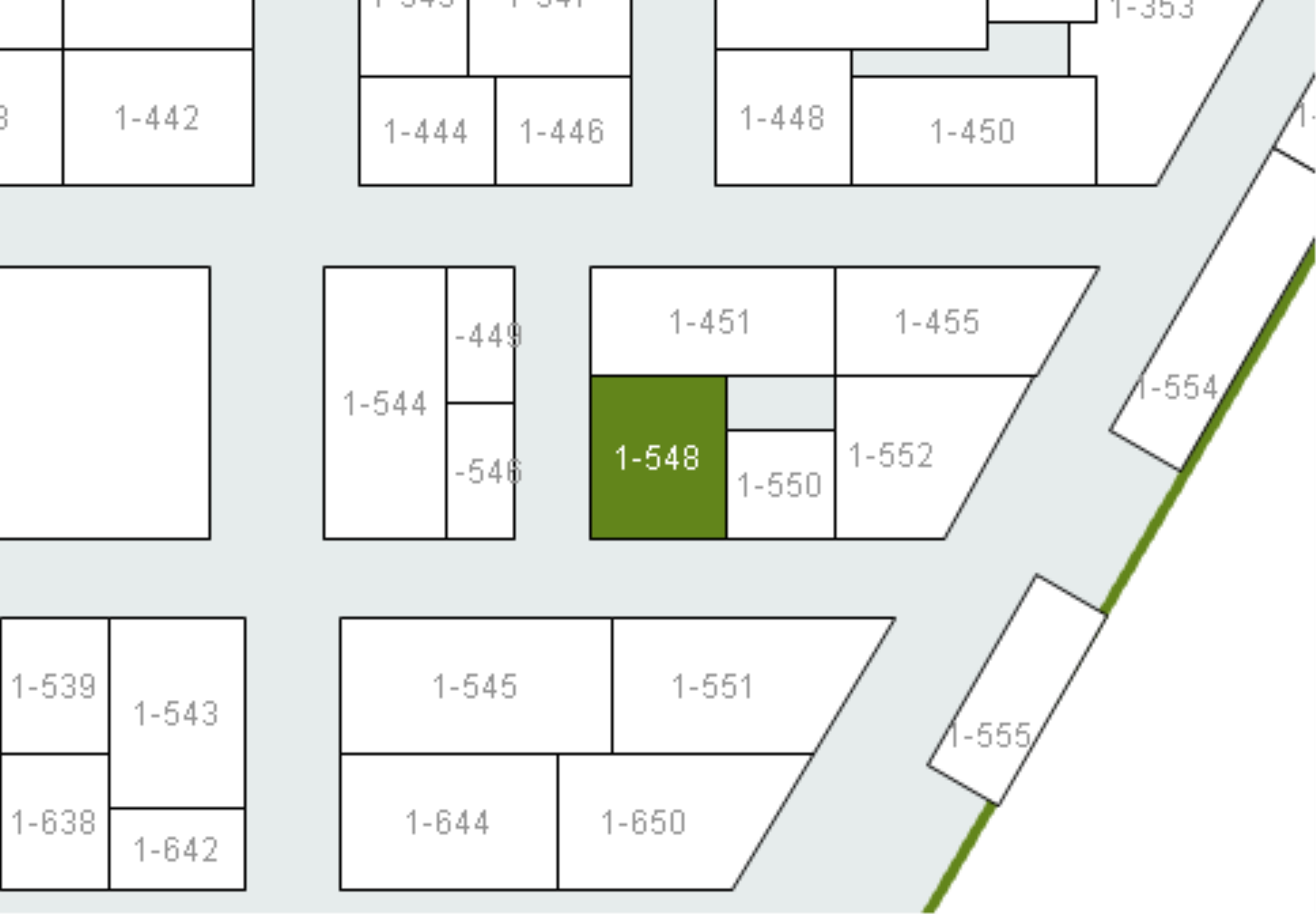