Hall 4 / 4-117
Save memo
Product description
Exhibitor Profile
Floor Plan
In 1892, more than 100 years ago, William Painter developed the crown cap. To begin with cork was used as seals and later replaced with PVC-compounds. Given the increasing environmental awareness in the 1980`s PVC-free compounds were developed and are nowadays used almost exclusively for crown caps.

Crown caps offer many functional advantages such as easy handling, high put on speed as well as sealing ability and quality assurance. They are a well recognised marketing tool to enhance the distinctiveness of a particular trade mark.
Set up in 1947 by Bartholomäus Rauh as a one-man business RRauh is today a medium-sized concern selling it`s quality closures for bottles worldwide – and seals them.

The company Head Office is situated in Küps, Franconia – in the middle of Germany. Our 2nd production site is situated at the foot of the Alps: Plutal 2000 in Ljubljana, Slovenia.

Thanks to strict market and total quality orientation the RRauh Group became a fair partner to the drinks industry – worldwide.

Together with our clients we find solutions for every question concerning the topic of closures and produce bottle closures of different kinds. 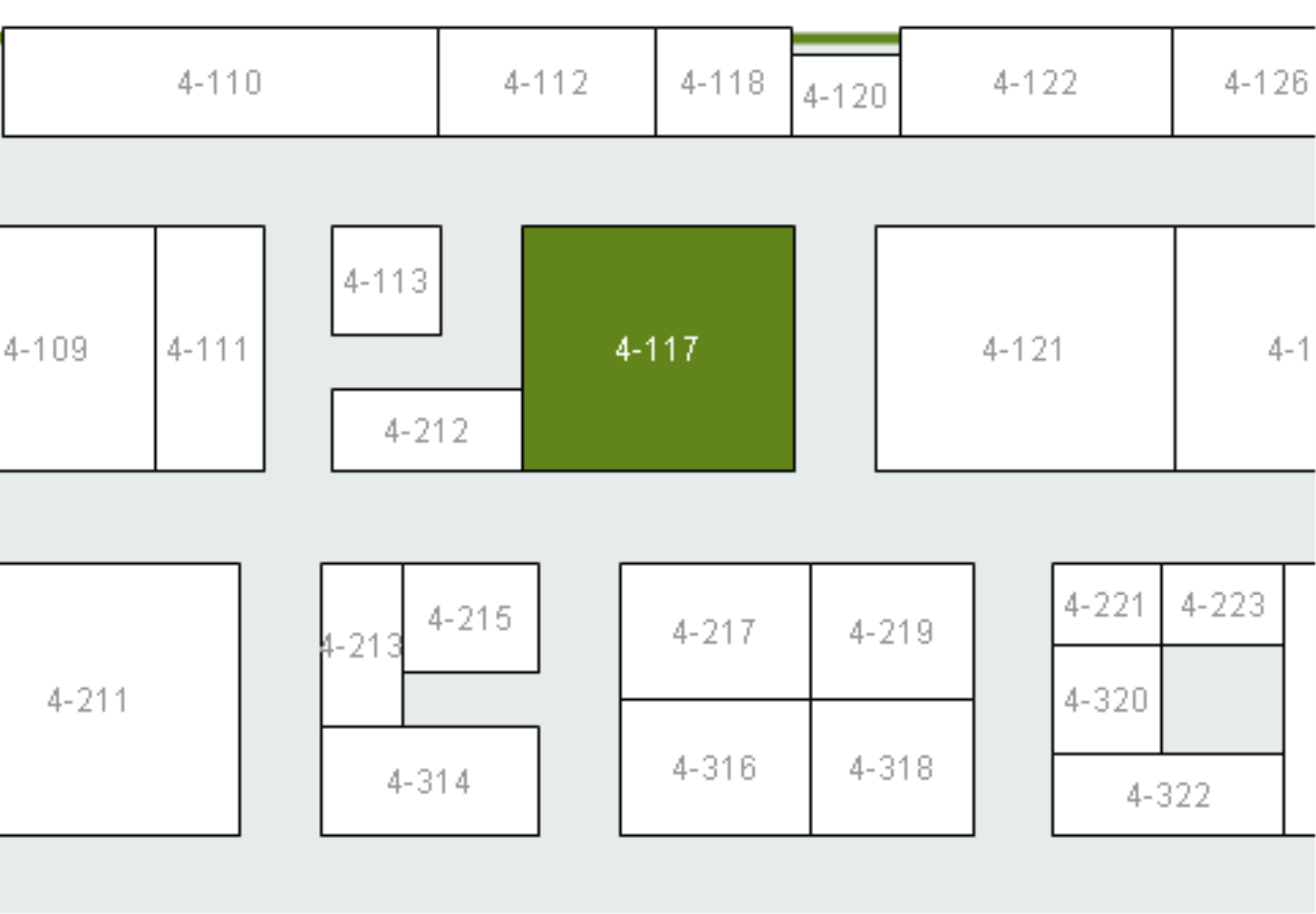