The new series has an intuitive control and operation via a graphical user interface with a 7'' touch screen. All operating and error messages, service instructions are displayed visually and in any language. The control can be achieved manually by graphically-supported start and shutdown procedures or the optional "Thermotimat" automatic in the instrument for fully automatic operation without operator. Control via a BMS / BMS or an external pulse is possible, as the display and transmission of messages and alarm messages via Ethernet, CAN or Profibus and remote programming via GSM modem.

The quantity of exported equipment is constantly increasing. Important prerequisites for this are the delivery of the steam generators with complete accessories as a ready-to-use unit (CVE), ready for connection. This saves a complex on-site installation. We manufacture according to EU norms as well as the quality management system according to DIN EN ISO 9002/2008 and QS system according to Pressure Equipment Directive 97/23 / EC Module D / D1.  CERTUSS is also certified for the Chinese market, the  Russian customs union EAC.
And since 2016, the ASME Boiler and Pressure Vessel Code, short for the US American market, has been recognized to be not only in the US and Canada, but also in more than 100 other countries.
Current and future ecological standards are a matter of course at CERTUSS Steam generators. With an extremely high efficiency of over 92% for steam generators, with the lowest emission losses due to the triple air insulation with simultaneous combustion air preheating, the limits of the emission regulations, including NOx, are met and this without exhaust gas heat exchanger.

The CERTUSS steam supply can work without supervision. There is no need for specially trained personnel to take care of the system. With the additional equipment CERTUSS Thermotimat, the steam system can be started, operated and switched off without staff.

The TC series with intuitively operable touch screen display gives you an innovative control system and remote control of your steam plants.

Simple, self-explanatory operation via a graphical user interface on a 7" touch screen. Start and shutdown automatic systems are supported graphically. All the operating and fault messages as well as service instruction are displayed visually in all the desired languages.

At the TC series remote controlling via a central control system / building services control system or an external pulse is also just as possible as the display and transfer of operating and fault messages via Ethernet, CAN bus or PROFIBUS, as well as remote programming via a GSM modem.. 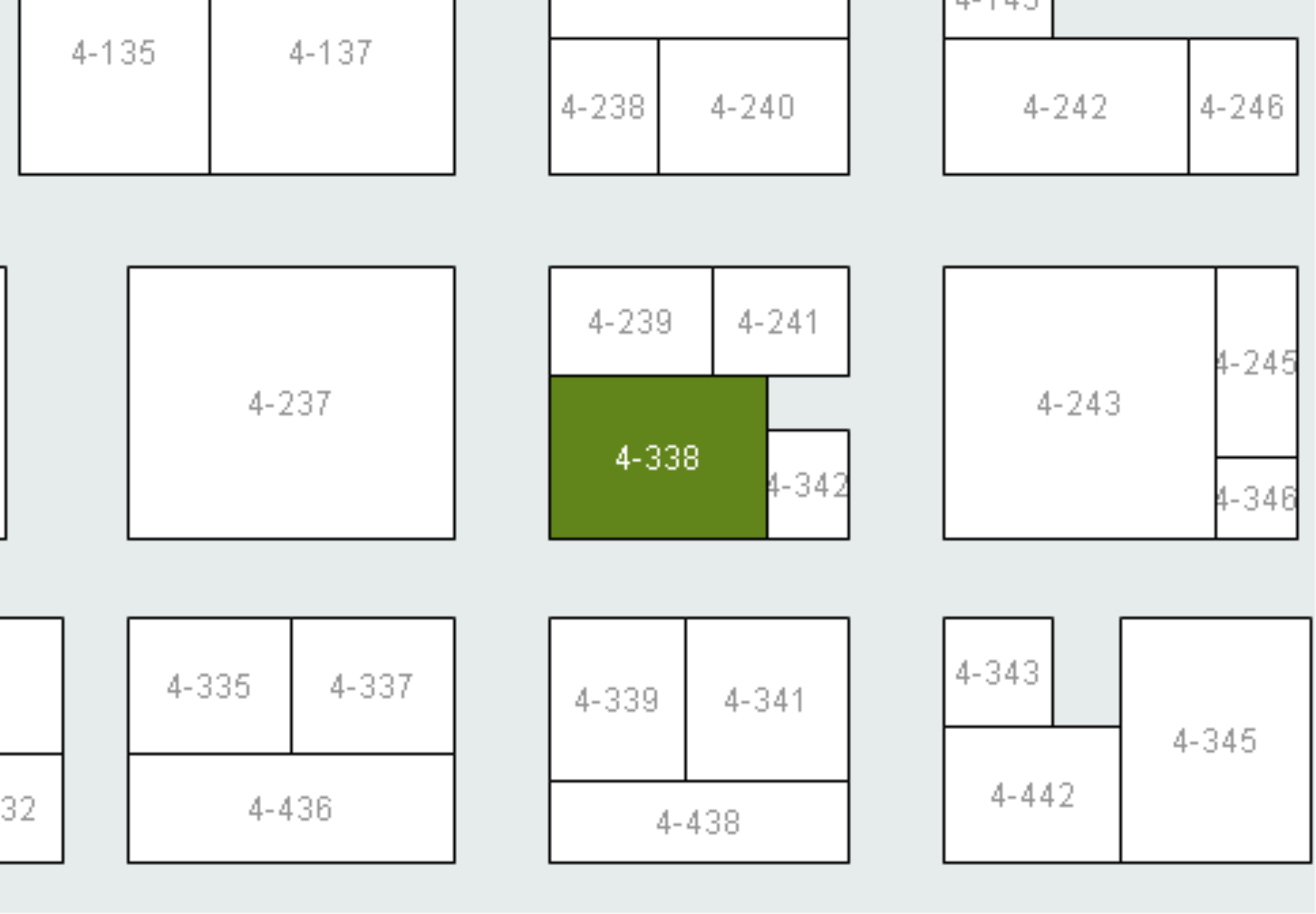