Hall 5 / 5-231
Save memo
Product description
Exhibitor Profile
Floor Plan
Franke has been succeeded to develop a differentiated beertower. The X-Tower is not just a beer tower. This beertower has standard an integrated glass rinser!

The X-Tower, with standard integrated glass rinser, is available in different versions. The 1-taps and the 2-taps are of course available and also extensions to the 3-taps, 4-taps and even the 5-taps. The X-Tower is modular so future extensions can be simply realized. Optional a LED illumination can be implemented that leads to an attractive light in the lens, at request with a print of your brand.
Franke Nederland is located in Helmond, The Netherlands. Specialist in manufacturing products out of stainless steel and since years worldleader in small and multifunctional driptrays, made to measure worktops and last but not least mobile bars.

Besides the qualitative first-rate standard bartops Franke Nederland can offer you the possibility to have a complete custom made bartop manufactured. Thanks to the many years of experience in the area of events Franke is also specialised in mobile bars. Whatever you choose, quality and design will be guaranteed. 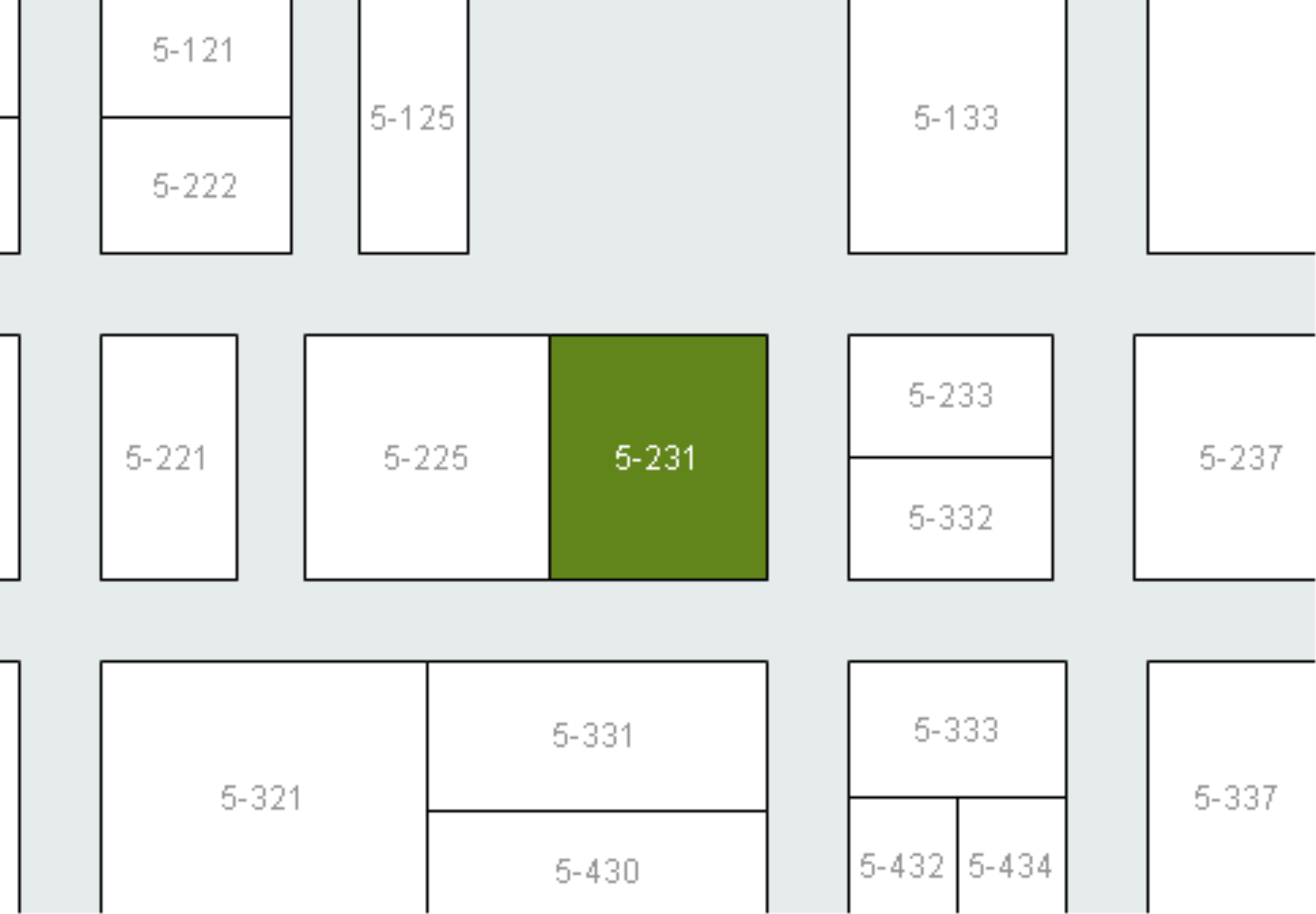