Hall 7 / 7-260
Save memo
Product description
Exhibitor Profile
Floor Plan
"Transparent beer brewing"
Requests of the restaurant owners
For over two decades the company Joh. ALBRECHT has been one of the pioneers in developing custom-made breweries and has planned, constructed and successfully put in operation more than 75 copper and stainless steel brewhouses world-wide. Yet, after a while our customers called for something revolutionary new. Aim was to further increase the happening effects, to better introduce the subject of brewery and beer making and to offer new inspirations to the guests. The idea was born to develop a brewhouse made of glass.

Requests of the research breweries
Also the research laboratories wished to visually watch the brewing process additionally requesting a multi-functional brewhouse allowing the application of various boiling systems or lautering devices without the necessity for exchanging the entire brewhouse.

The answer
After 16 months of planning, the company JOH. ALBRECHT started the operation of the world-wide first and patented modular glass-brewhouse in November 2001 in the “Didaktische Lehr- und Versuchsbrauerei” in Kulmbach/ Germany. The glass-brewhouse combines the requests of both gastronomy and research by offering full transparency of all brewing processes through the glass cylinder and quick exchange of the single modules at any time due to flange connections allowing the application of different processing techniques.
Manifold possibilities
Due to the modular construction it is possible to quickly replace one module by another. For example, in case the altered boiling activity during direct heating shall be compared to the performance during steam heating it is possible to quickly exchange only the bottom modules without great effort and retain all other components of the plant.

Joh. Albrecht Brauereitechnik (JBT GmbH) plans and constructs complete brewery plants with a yearly output of 500 hl - 150.000 hl in copper version or stainless steel industrial-version. According to standard, all Joh. Albrecht brewery plants are delivered ready for operation. Our range of activities far exceeds the German borders since beer lovers and investors feel attracted by this concept all over the world. Our scope of delivery includes the conception of the individual brewery plant, the assembly of the plant at place of erection, the development of special beer recipes for beer production, the training of personnel by one of our brewmasters as well as the lay-out of the brewery on CAD.

Besides planning and realising customised industrial and micro brewery plants, we are in the exclusive position of also being proprietor and operator of six Joh. Albrecht-micro-breweries here in Germany hence enabling us to offer and independently carry out well-founded training of our client’s personal any time. The continuous exchange of experience between our brewmasters and construction engineers provides us with substantial knowledge about the day-to-day problems and requirements, knowledge we happily pass on to our customers. Furthermore, our brewmasters are constantly engaged in developing new beer recipes always considering new trends and our customer’s demanding taste buds.

Being the first and most important feature for brewing first class beer, our long-lasting relationships with the best producers in this field enable us to guarantee a consistent and reliable supply of raw materials of highest quality. 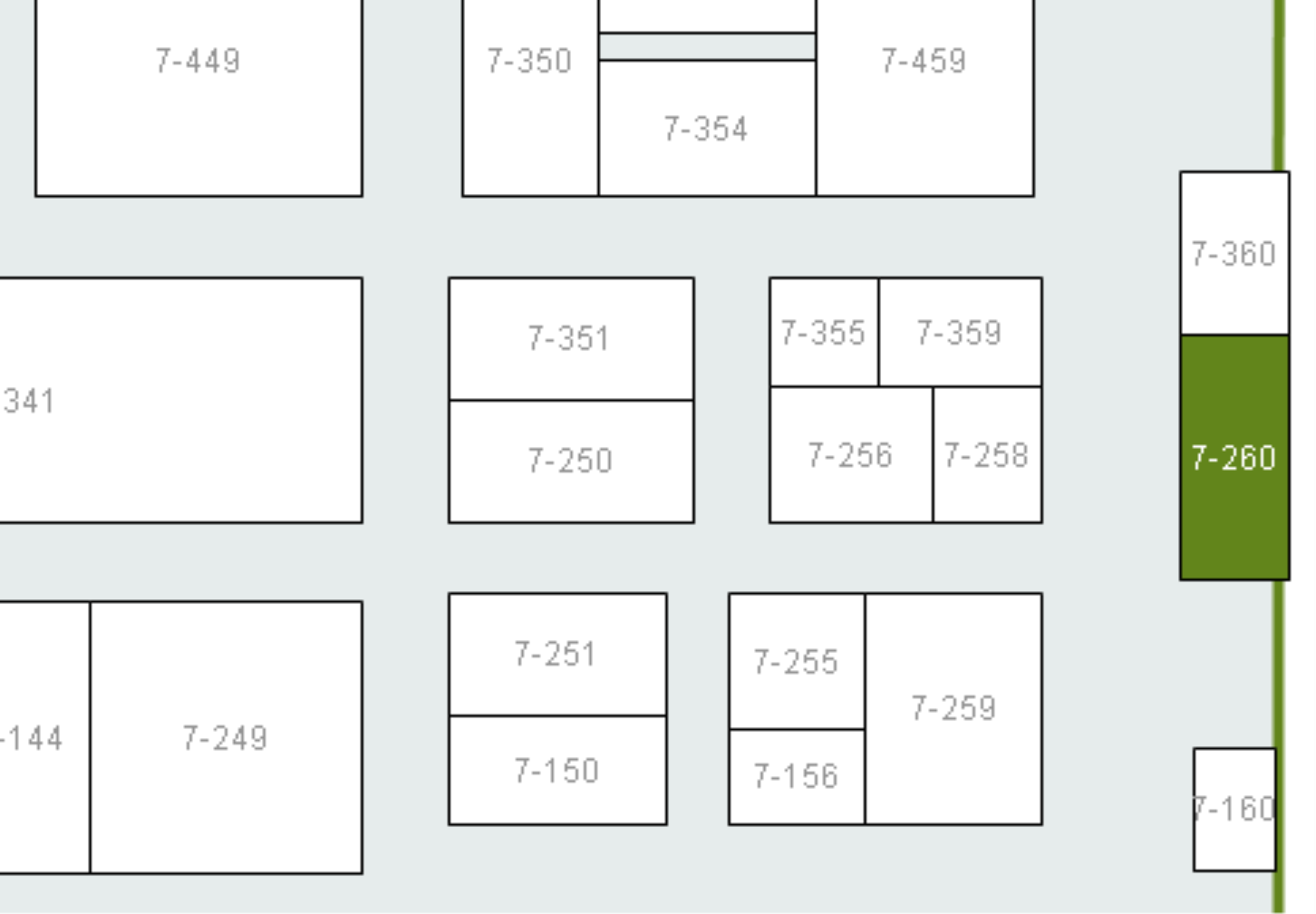