Doemens’ pilot brewery exists since 1980 and consists of a 4 unit brew work, a fermentation and storage with a bottling tank area as well as a combined layer filter for powder and sterile filtration.

The 5 hl brew work comprises of a mash tank, lautertun, mash copper and a whirlpool for the hot break removal. Any conceivable classic infusion mashing and decoction mashing is possible. The boiling works with heating surfaces in a tank jacket and at atmospheric pressure.

The students attending the English language brewing courses use the pilot brewery to produce their Meistersude (beer brewed as part of their final exam). The students work together in groups to independently develop their own beers, from wort production through to monitoring and directing fermentation and maturation. In addition, brewing experiments involving adjuncts are also integrated into the coursework.

However, the pilot brewery is also available for conducting research projects and developing new products. The following represent a mere sampling of the projects successfully carried out on the pilot brewery at Doemens in support of its teaching and technical staff: recipe design and process development for launching new beers (with subsequent scale up to production level), the production of trial batches of beer using new raw materials and combinations of ingredients, the development and optimization of production processes (yeast management, fermentation process, etc.) and the creation of fermented, non-alcoholic beverages, among others.

In 1895, Dr. Albert Doemens wrote in the register of the newly founded First Munich Brewing Academy: "An understanding should be ingrained in the students that practical knowledge, observation and a sharpening of the senses form the essential foundation for a successful career as a brewer." With this vision, Dr. Albert Doemens laid the groundwork for what Doemens has become, a leading light of the international brewing, beverage and food industries.

Since 1965, more than 2000 graduates have received an education from Doemens and are now employed in positions of responsibility in the brewing and beverage industry in more than 80 countries around the world. 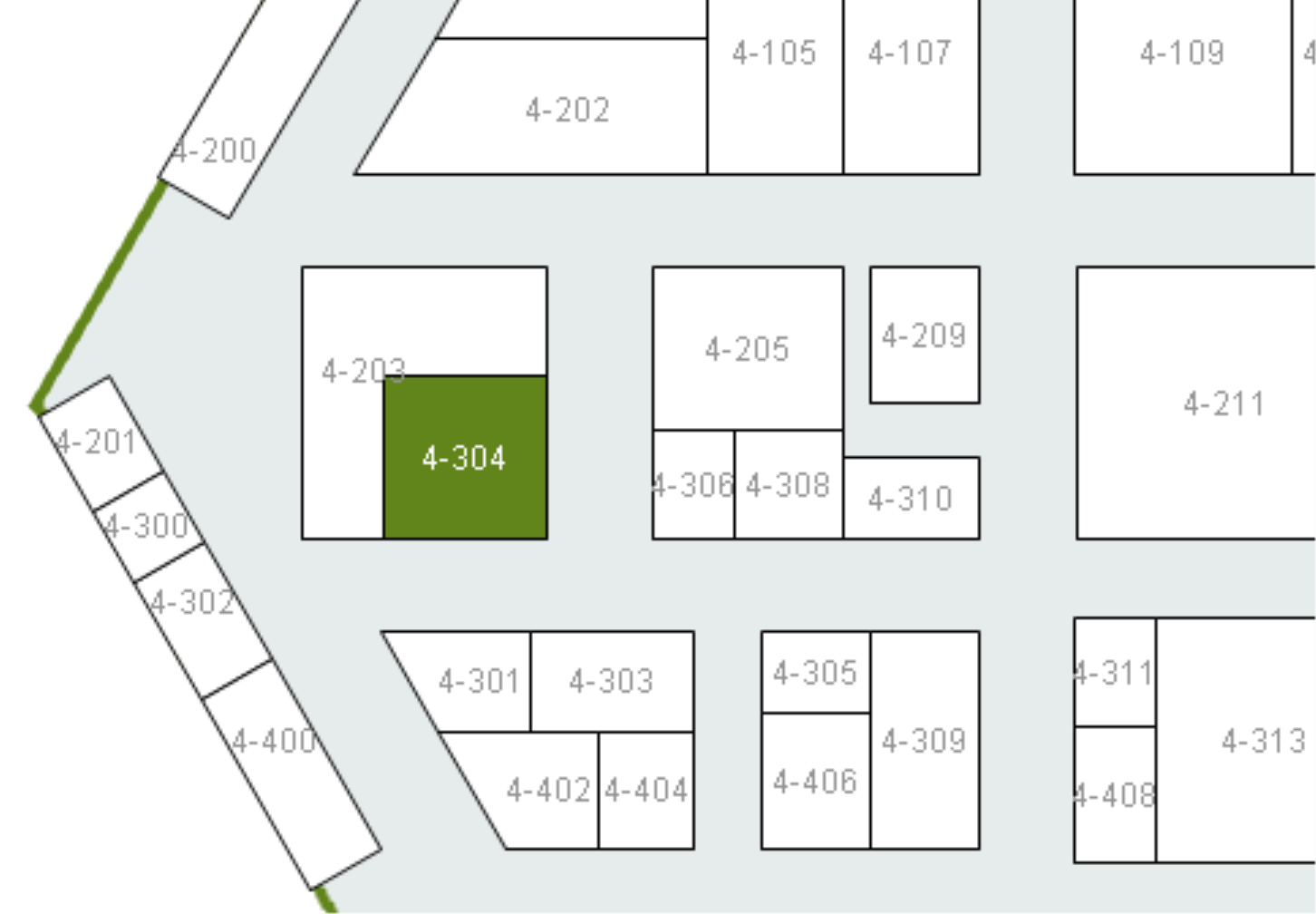 Doemens’ Pilot Brewery for Education and Research is assigned to following product groups: