back to day overview
Different than others: Exceptional business concepts

The multiple award-winning film "More than Honey" by Markus Imhoof impressed me very much in 2012. Also the statement Albert Einstein is said to have made: "When the bees die out, 4 years later the people die out...". Scenes from the film, in which Chinese women workers manually pollinate every flower in a fruit orchard because there are no bees left, made him ponder for a long time.

The knowledge that beer brewed according to the Bavarian purity law consists exclusively of natural raw materials and the impressive scenes of the film are the motor for the implementation of the energy concept. Thus the Karmeliten brewery is also committed to environmental protection outside the daily brewing routine, in which part of the property is sown as a flower meadow, which the brewery's own bees find particularly attractive! 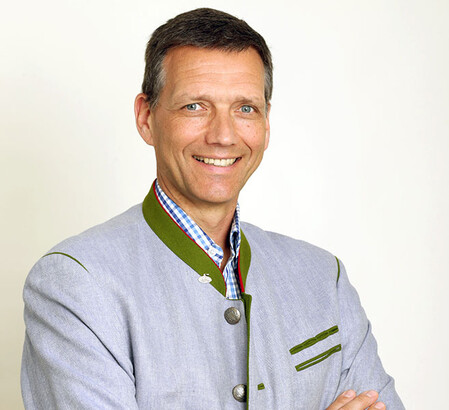 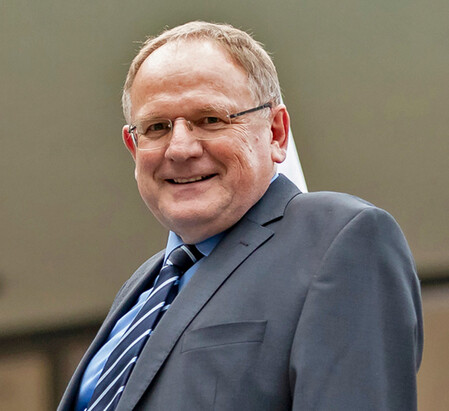